New year, new family! Season 2 of Big Bad Boo Studios’ inclusive animated series 16 Hudson is set to welcome a “newcomer” family in 2021. The introduction of this storyline will be marked by a simultaneous bilingual launch across Canada on January 24 and January 30.

The hit preschool plus series will feature a six-episode arc where audiences and 16 Hudson residents alike will be introduced to the Garmiany family. Hailing from Kurdistan, the Garmiany family arrives in Canada after living in a refugee camp. Over the course of the six episodes, the kids get to know and love their new friends, Rona and Ray, and learn a little bit about their background and culture. 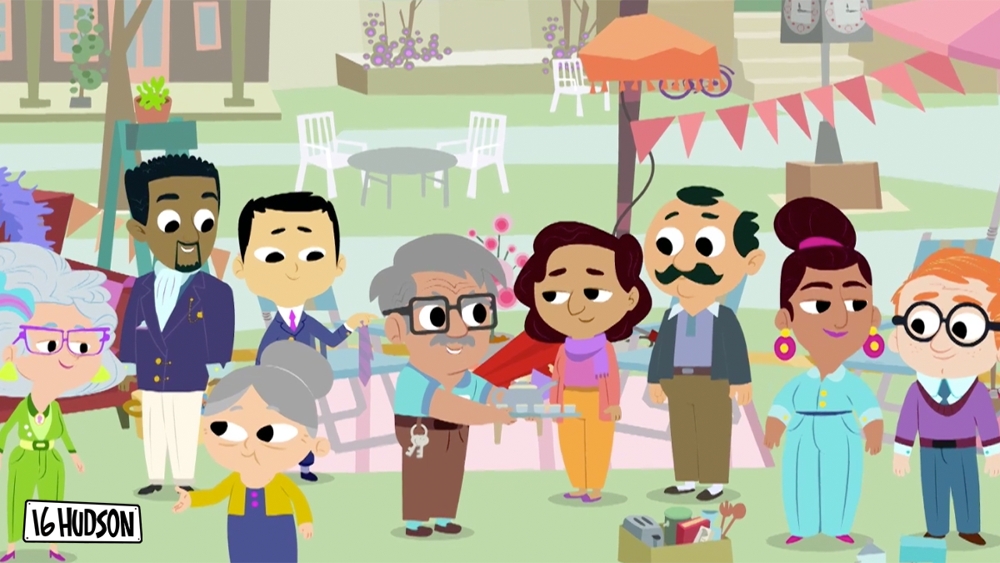 “16 Hudson is about embracing families from all backgrounds. The immigrant experience is a universal one and we are highlighting one family’s journey which mirrors that of so many other Canadians,” says series creator, Shabnam Rezaei. “This is as much a Canadian story as that of Amala or Sam, who were born here.”

According to the New York and Vancouver-based studio, this marks the first time a preschool series features a refugee family in its cast. To ensure authenticity and sensitivity towards the storyline, the 16 Hudson writing team worked with the Together Project during the development of scripts. 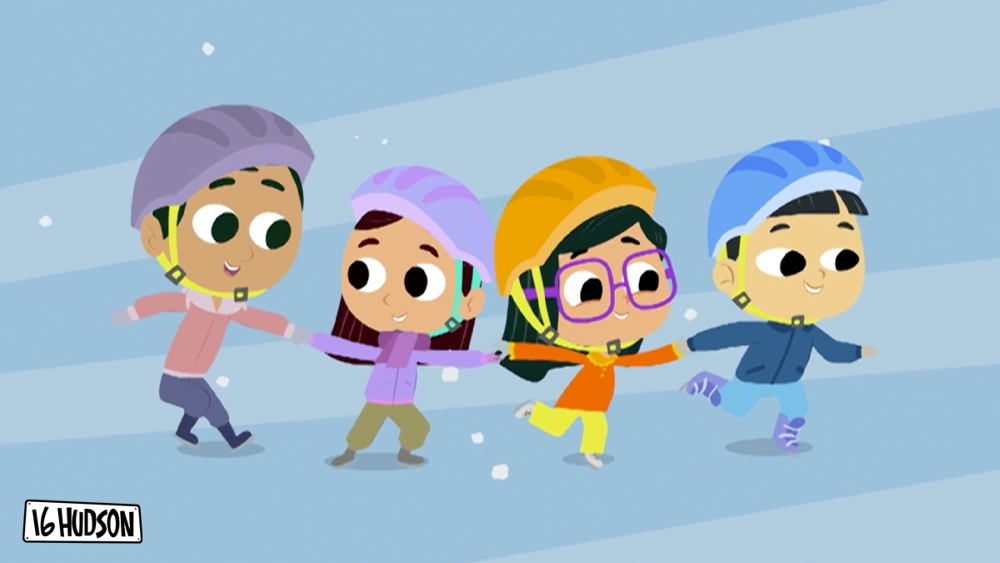 “TVOkids champions every opportunity for kids to learn about Canada’s rich cultural diversity at an early age through quality preschool programs like 16 Hudson,” says Marney Malabar, TVO Director of Kids TV. “We’re thrilled to be part of the launch of this six-episode story and hope it helps kids recognize the many diverse families in their neighborhood and that everyone belongs regardless of their background.”

“The lived experiences of refugee kids and their families are rarely shown on television. Radio-Canada is proud to open the conversation about these important issues, via these special episodes of 16 Hudson,” says Nathalie Chamberland, Senior Director of Youth Programming for Radio-Canada. 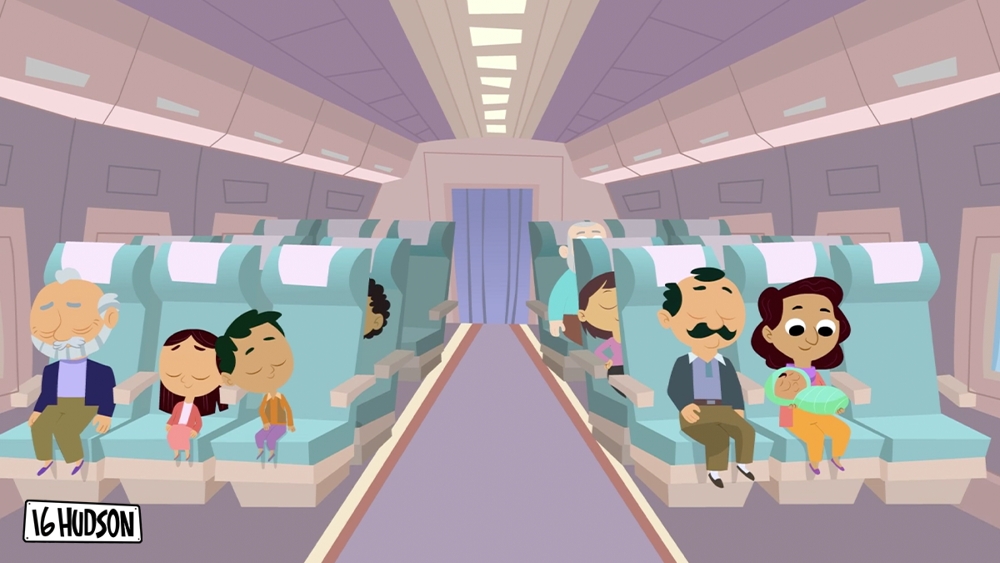 The Garmiany family episodes are set to premiere on January 24 on TVO Kids and ICI Radio-Canada and January 30 on Knowledge Network, as part of a larger campaign called #MyFamilyJourney. The broadcasters will join Big Bad Boo in a digital campaign encouraging all families to share their journeys to their newfound communities.