New year, new themes: Big Bad Boo Studios is ready to open the doors of 16 Hudson Season 3, set to launch on major Canadian pubcasters later this year with the theme of “home”. The new episodes explore what “home” means to Lili, Sam, Eddie and Amala, and will launch in French and English with major commissioners TVOKids, SRC Radio-Canada, TFO and Knowledge kids.

The hit preschool-plus series will feature a three-episode arc in which each family visits their ancestral homes. Special trips are planned to India, China and Vancouver Island. For Lili, who is unable to travel, she connects with her grandfather and tours Iran virtually.

“These are very special episodes because they speak to the heart of 16 Hudson. ‘Home’ means so many things to so many people. Home can be a person, a place or things, and our kids explore the importance of cherishing their past and valuing each other in the present,” says series creator and showrunner, Shabnam Rezaei. “This is a very Canadian story.” 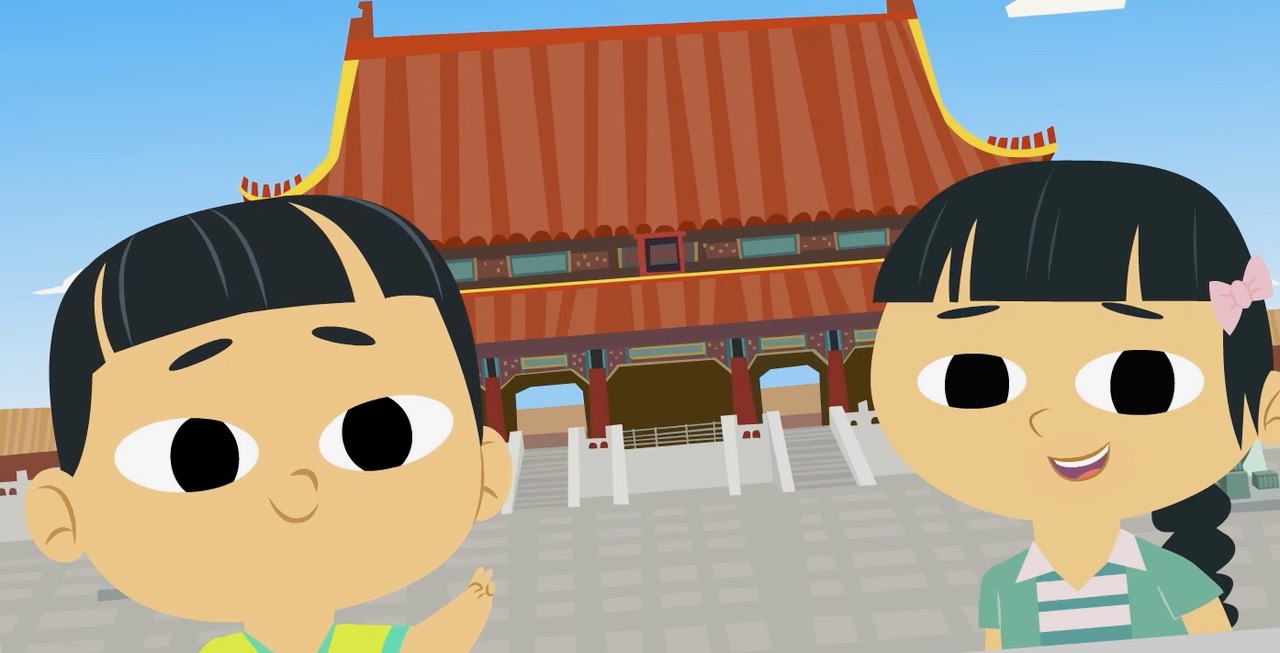 Helmed by Suzanne Bolch and John May, the gender-balanced writing team once again tapped into a diverse team of creatives from various cultural backgrounds to tell authentic stories; they include Leonard Chan, Taylor Annisette and Ravi Steve Khajuria.

In addition to Season 3 of the main series, the team is producing five new episodes of 16 Hudson ER, serving as Health, Hygiene and Safety PSAs initiated during COVID. These five shorts will focus on water and road safety.

16 Hudson has gained international recognition with significant awards and nominations. This October, the show won a MIPCOM Diversify TV Award in Cannes, France, up against Disney and the BBC. The show also won two Leo Awards in 2021 for Best Series and Best Writing, with three nominations for writing, music and score. Prix Jeunesse just announced the show as a finalist in the preschool category, as well as a nomination for the UNESCO Special Prize 2022. 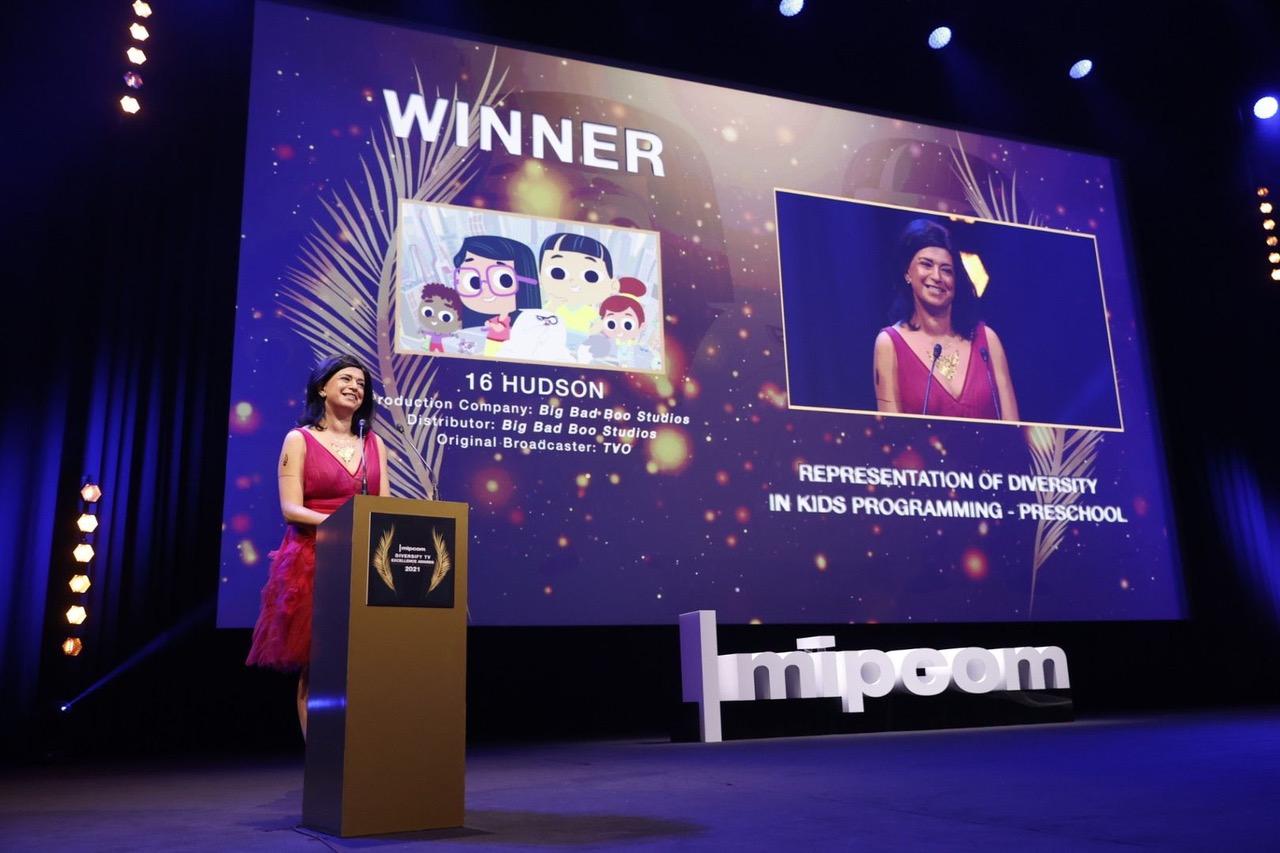